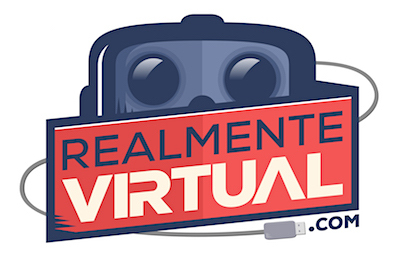 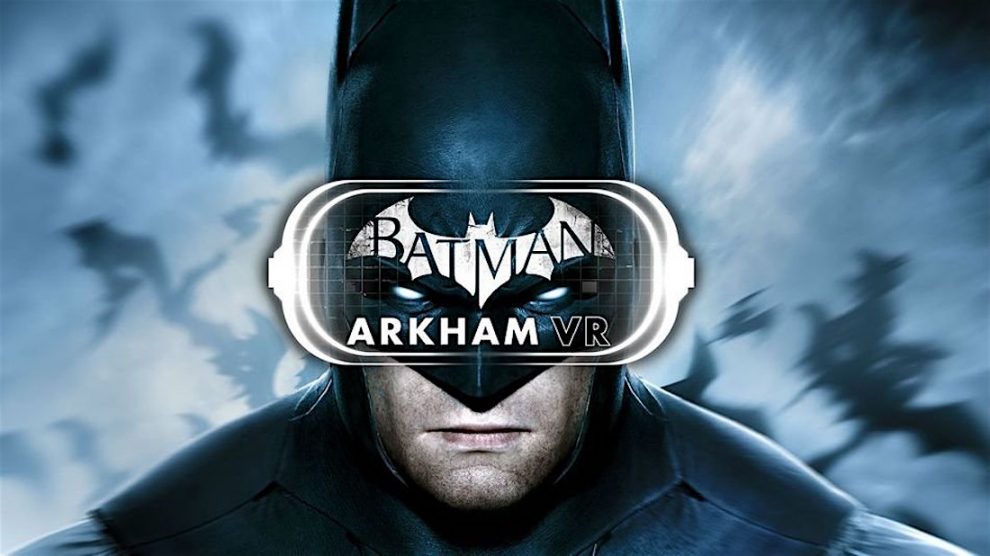 Batman: Arkham VR will be the next game Rocksteady and will exlusivo for pSVR. This time, we will in the skin of Bruce Wayne to feel firsthand what it means to be Batman.

Sony has used its conference Pre-E3 last night to show many of the new features that will be coming to PS4 from now, how could it be otherwise, those related to the viewer PlayStation VR have not missed the appointment .

Among the presented game we will start talking about Batman: Arkham VR, developed by rocksteady and reach PS4 exclusively in OctoberCoinciding with the launch of pSVR, Device needed to play.

This new adventure set in the universe of DC, we will in Bruce Wayne skin, Allowing thanks to the Virtual Reality visit famous landmarks such as the Wayne mansion or the Batcave, and feel the sensation put on the black mask of Batman.

So tell us, it seems that the game will focus on research, leaving aside the frantic action seen in other games in the series:

This time we're having a very specific and personal history, fully in first person. Batman: Arkham VR is a murder mystery game, with classic style comics Batman, but with a strong dose dark psychology that games Arkham usually they have.

We hope to learn more about the game soon. 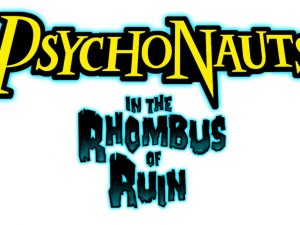 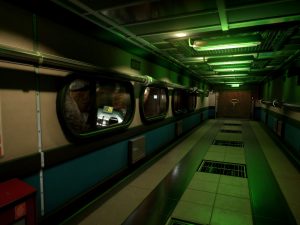 The Assembly VR Oculus available in the store and Steam 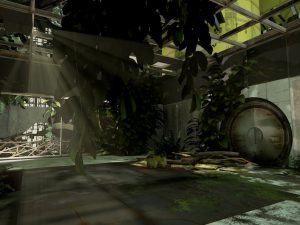 Robinson: The Journey, developed by Crytek, shown in his first trailer for pSVR
Over 30 games compatible with Oculus Touch at launch 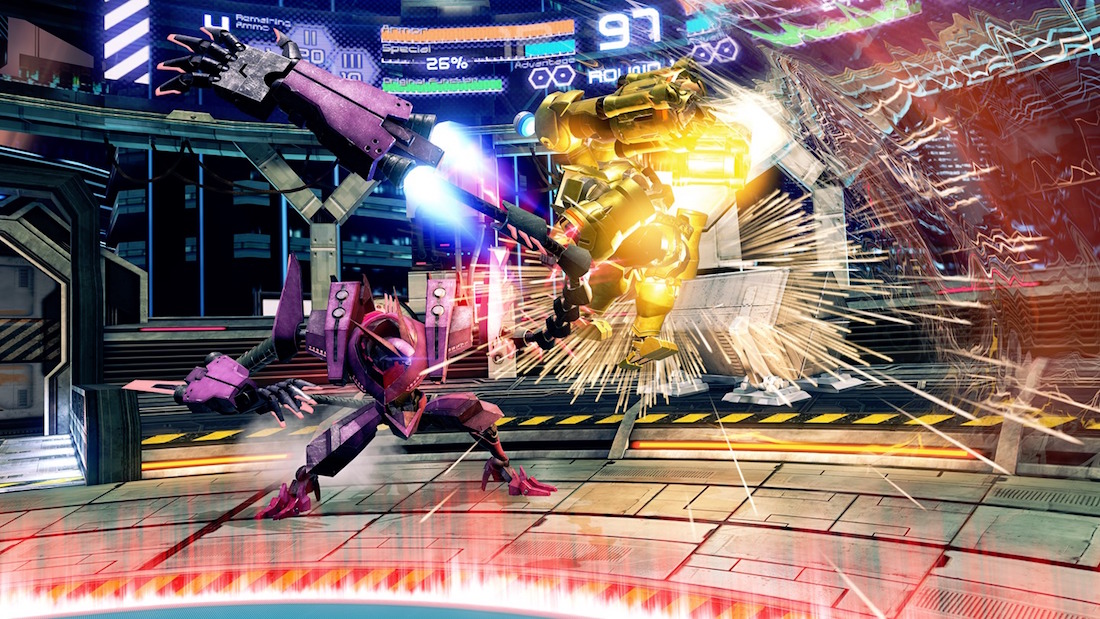 Steel fighting robots in Combat, the new to Oculus Rift 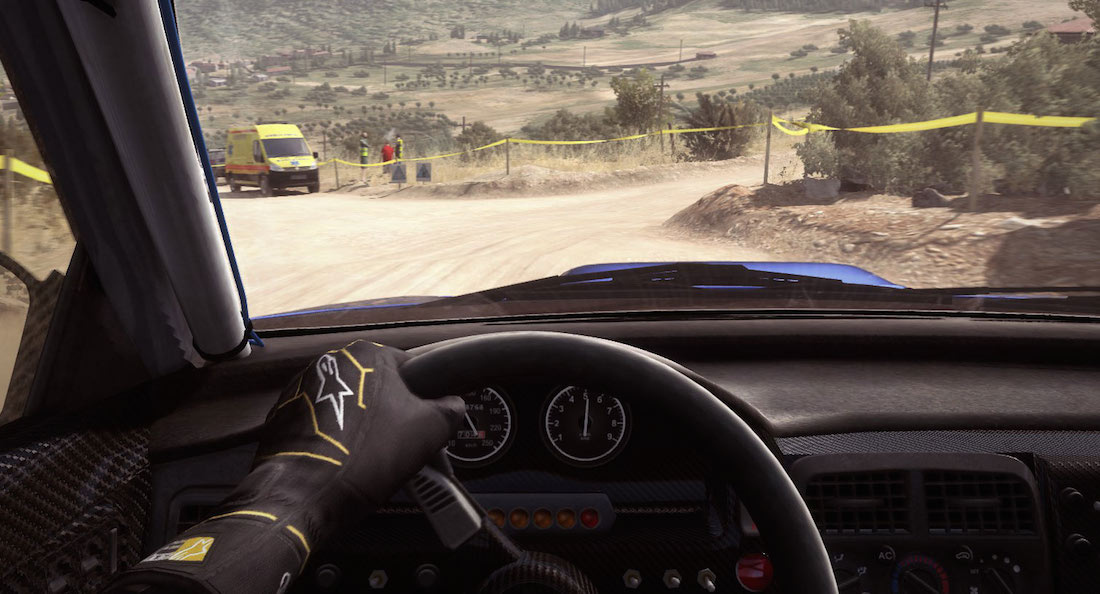 The update 1.2 of DiRT Rally for Oculus Rift is now available 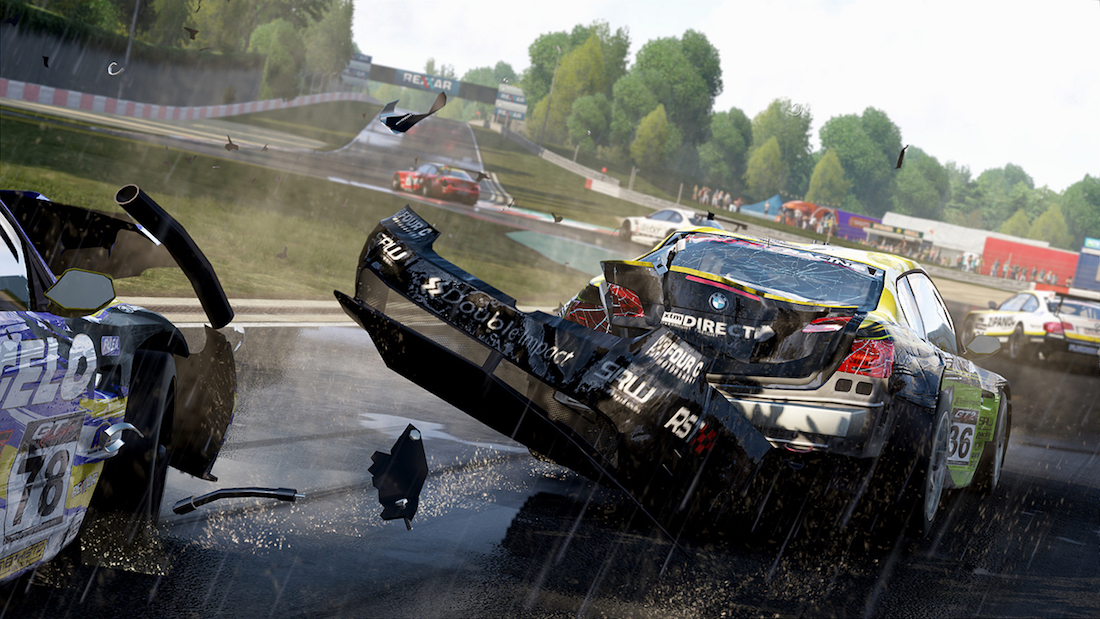 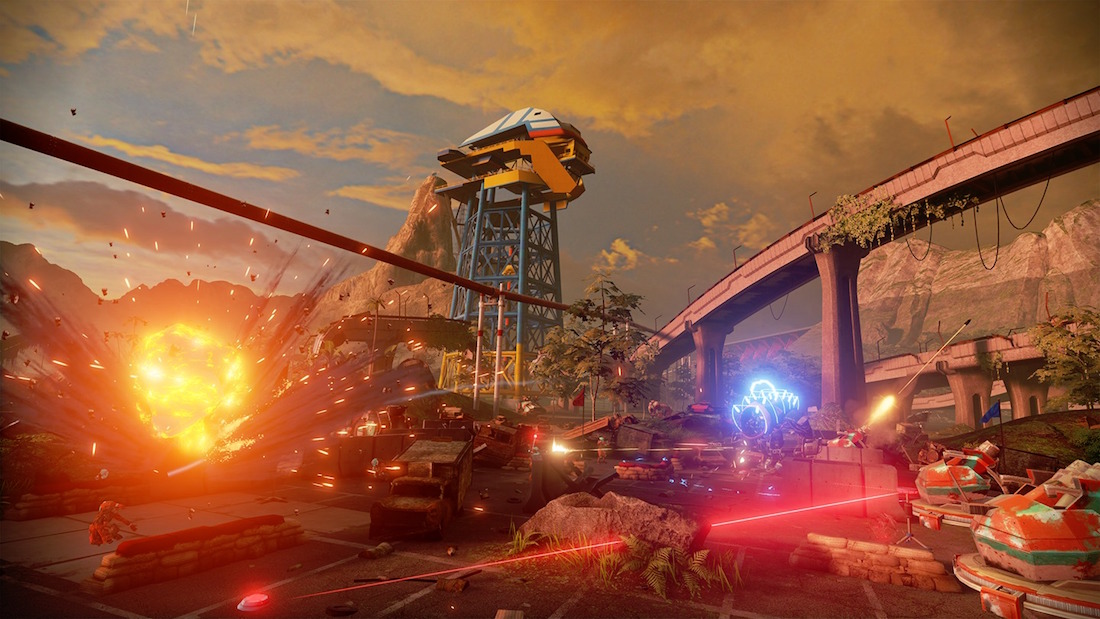 Landfall is now available in the store for Oculus Rift 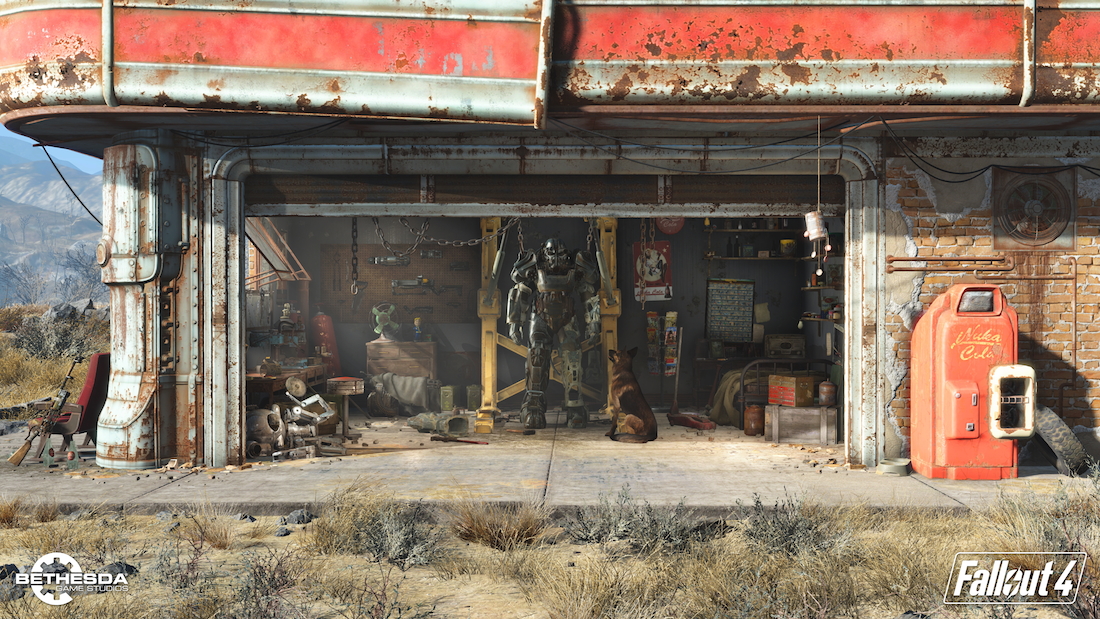 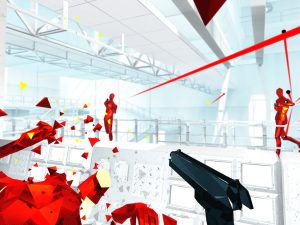 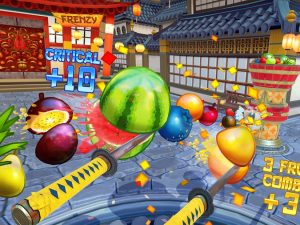 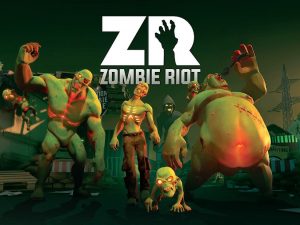 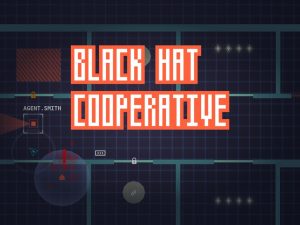 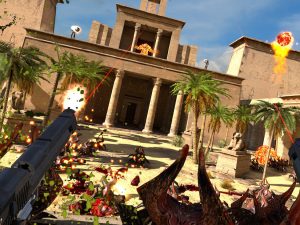 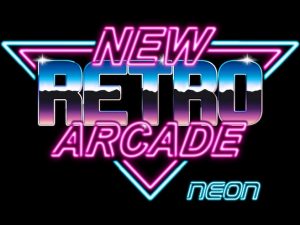 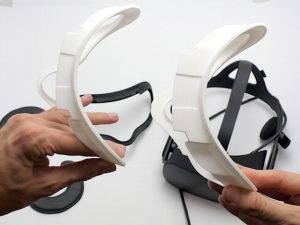 Kickstarter project with multiple decks and foams for Oculus Rift 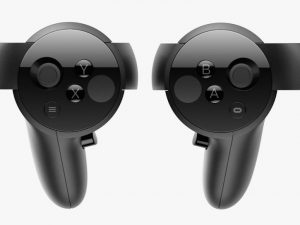 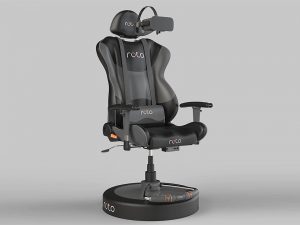 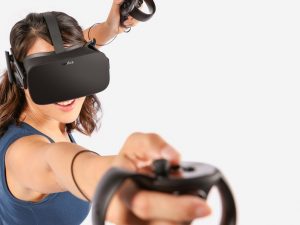 And you can be reserved Touch Oculus Oculus from page 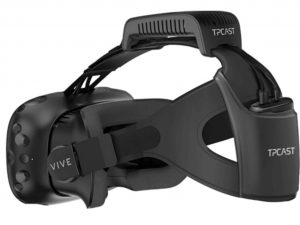